GHRP-2 is a synthetic agonist of ghrelin, the newly-discovered gut peptide which binds to the GH secretagogue receptor. Ghrelin has two major effects, stimulating both GH secretion and appetite/meal initiation. GHRP-2 has been extensively studied for its utility as a GHS. Since the test subjects body will end up producing more GH this way, fat will be reduced while lean muscle mass is increased. Along with this, IGF-1 levels will increase, as well, along with the different hypothalamus functions.

GHRP-2 basically acts exactly like ghrelin. It can induce food consumption just like ghrelin and stimulate GH secretion, too. When infused, GHRP-2 makes the GH levels in the body increase a lot and it can induce cell cAMP secretion the way that GRF tends to, as well.
GHRP-2 as a Growth Hormone Secretagogue

GHRP-2 has been studied extensively for its utility as a growth hormone secretagogue (GHS). Scientists have discovered that the Growth Hormone Releasing Peptide-2 increases the natural production of growth hormone (GH). In the early 90’s, one of the most famous studies was performed and later published in 1997 in the Journal of Endocrinology and Metabolism. This study further exemplifies the theory that growth hormone releasing peptides (including Ipamorelin and GHRP-6) could help hormone deficient adults and children. Ever since these major scientific studies, GHRP-2 has been widely produced. With other scientific labs confirming the results from their studies, GHRP-2 can in fact work for those who lack the ability to make adequate human growth

Hormone Releasing Peptide 2(GHRP2) substantially stimulates the pituitary gland's increased natural production of the body's own endogenous human. This therapy consists of daily periodic sub-lingual dosing.Hormone releasing peptide 2, GHRP2 has shown on it's own to robustly increase IGF-1 levels, and even greater results occurred when used with Growth Releasing Hormone (GHRH) to which also stimulates the pituitary gland to produce increased natural secretion of humanhormone. This also boosts

the hypothalamus function as well.

The effects of GHRP-2 can be beneficial to the off-season athlete as it will help with growth. However, when used alone it is going to be a week choice. Off-season athletes will find growth enhanced when used with other performance-based items, and they will find such items are more effective with the presence of elevated levels of GH in the body. Equally important, the individual should be able to maintain a lower level of body fat that often increases during off-season periods of growth due to the necessary caloric surplus needed for muscular growth.

During a cutting phase is when the effects of GHRP-2 may be most beneficial due to increased levels of GH aiding tremendously with fat loss. Individuals with elevated levels of GH in the body provided naturally or otherwise will experience greater levels of fat loss. Due to the increased levels of hunger associated with use, although less than with GHRP-6, some users may find this bothersome. However, hunger is always part of dieting regardless of compounds used. 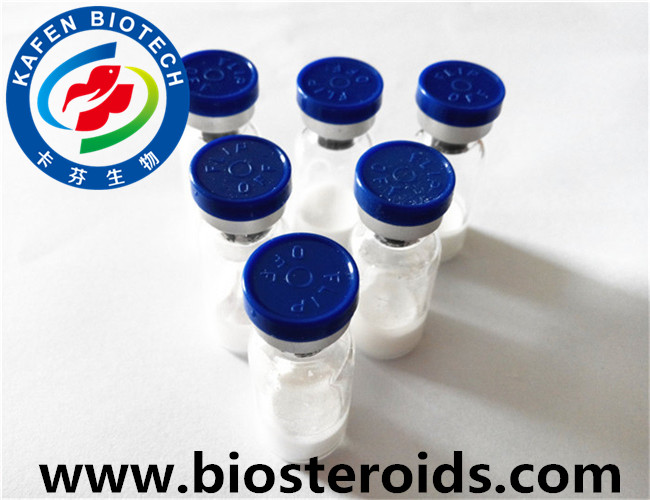